I have an almost 4-year-old and lately it’s been incredibly challenging to handle her big meltdowns. 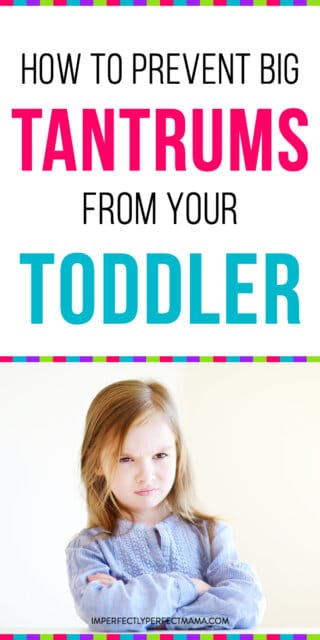 The ones where she’s wailing non-stop while flailing on the floor, occasionally standing up to hit me on my legs.

The type where I’d be a little bit embarrassed if there were other parents around, witnessing my so-called incompetence as a mother.

It’s very tiring and now that she’s older and bigger, it’s taking a bit longer for her to settle.

But she doesn’t do this frequently.

So far, she almost reached this point in public only once and she completely lost it and went bonkers at home, four times. So all in all, she only had five big tantrums.

And I believe, knowing what to do before my kid has reached the boiling point and turns into a raging lunatic, has greatly helped.

(Of course, things might turn around for the worse but for now, we’re good. Crossing my fingers!)

With that in mind, here are some tips that have helped me prevent a big tantrum from my toddler.

How to Prevent BIG Tantrums From Your Toddler

Around 99% of my toddler’s tantrums come mostly from not having her basic needs met on time.

Not that she’s in a bad mood all the time but I do notice, by the time I realize that my kid is hungry, or tired, or sleepy, it’s already too late. She’s already having a meltdown.

I do try to remedy it by giving her what she needs but when she’s already on the point of no return, the only way to pacify her is to just let her be with her tantrum.

I let her rage, scream and cry (I never let her hit me though). Then I offer her a hug or food (if she needs it).

So try to be mindful of your toddler’s basic needs. Act on it immediately before they flare-up.

If you know that they’re going to miss out on their usual nap because of some appointment, try to make them take it earlier.

If you noticed that they haven’t eaten anything when it’s time for their lunch, prod them and help them to some servings.

If they are starting to make a ruckus and are unusually energetic, try to calm them down with quiet activities or reading a book.

It’s so much easier to entirely prevent a huge dramatic outburst when your toddlers are well-rested, fed, and happy. 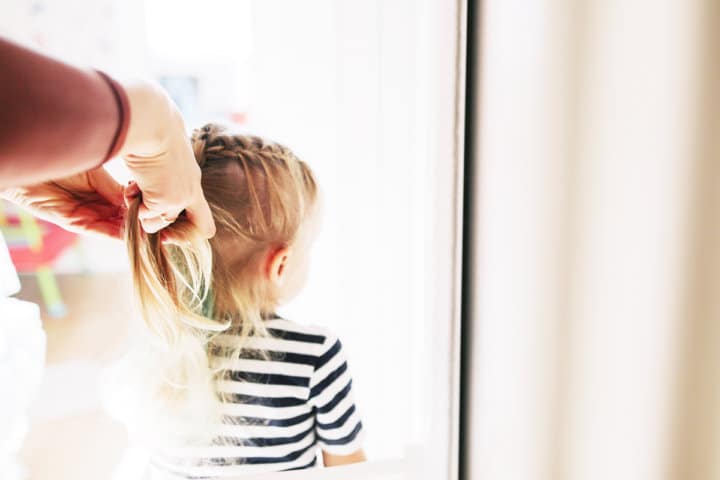 This is one, if not the most important thing, that I’ve been doing to prevent my toddler from having a huge, scene-stealing tantrum, especially in public.

She’s now at that age where she can better understand a series of instructions.

So before we go anywhere, whether that might just be a simple visit to the park or a trip to the zoo, I always tell her my expectations.

I always ensure that she’s listening and when I have her full attention, I start off a gentle, mini-lecture which I make her repeat after. I do this to check if she’s really listening and if she really understand what’s expected of her.

An example is when we visited an indoor playground recently.

No asking for 5 minutes, no running away from me, no crying to play more, we just go.

We left that facility with no further incident, no whining or complaining from her.

She did look a bit sad and when we were literally a few inches from the exit door, she turned to me and said “Mommy, I miss this playground.”

A tad dramatic but at least she wasn’t having a meltdown.

Most if not all children, don’t have the same self-control as we have.

So if you tell them they can’t eat their favorite snack and you leave that snack, invitingly somewhere within their reach, they are going to fight tooth and nail for it.

Even if you sternly told them that they are not allowed to eat it.

So it’s just so much easier to a big tantrum by putting away any temptation for your children, that could lead to an exhaustive battle of the wills.

As much as possible, I always try to follow a routine in our everyday life, especially when it concerns my toddler.

As a stay-at-home mom, I know how important it is to have some structure to our day so I won’t lose my mind and my toddler won’t keep on driving me nuts.

Kidding aside, I try to be consistent with our routine so my kid would know what to expect and what to do.

When she does try to disturb our “status quo”, I gently remind her of our routine and that easily shuts down any argument from her.

She doesn’t even get mad that she doesn’t get her way because she knows, we have a routine to follow.

For example, my kid would always insist on watching her favorite TV shows every day.

I have set this strict routine of only watching the TV on weekends, for a limited time. So I always remind her that it’s not time to watch when it’s a school day. and she completely accepts that.

Which brings me to the next point –

Not only does it mean following a persistent routine, but it also means that you “walk the talk” or you follow through with your promise.

It’s critical to always stay consistent so they won’t get confused with your rules and they won’t question or find a loophole in your rules.

So when I say no watching TV on a school day, I stick to it – especially when it’s been a tiring day.

But I know doing this, in the long run, is beneficial for both of us.

For my kid, she won’t get suckered so much into watching TV, especially when she gets older and she has to study a lot on a weekday. And two, for us to bond more and not zone out in front of the TV. 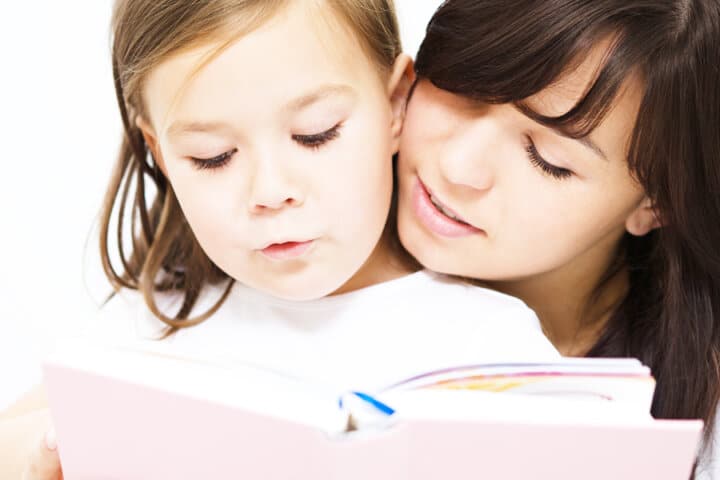 Maybe they need your attention, maybe they’re feeling a bit restricted with so many rules and want to have more power or control, maybe they’re frustrated when learning a new skill.

Whatever the reason, just don’t take it personally.

They are not intentionally doing it to annoy or anger you. Their brains are just not developed yet to handle some powerful emotions and they are still learning how to cope and manage their big feelings.

Learning how to tune in to our toddler’s needs and wants beforehand to preventa big tantrum is one thing.

But you should also remember that your toddler is not intentionally trying to anger you nor are you being a bad parent if ever your little ones are having a very public meltdown.

It’s normal for kids to have a tantrum. Adults have it sometimes so why not allow your little ones that liberty to express their big emotions.

Just respond with love, empathy, kindness, and patience to show them that no matter what, you will always love them, tantrums and all. 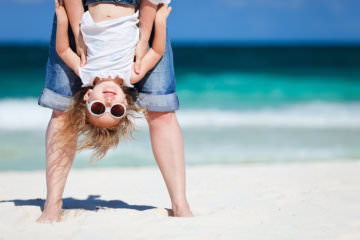 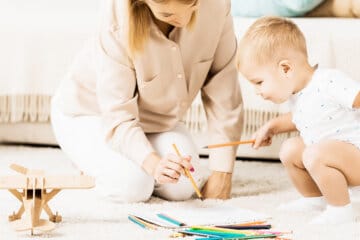