I remember when I was about 7 months pregnant, I randomly thought, “What will I do for my daughters 1st birthday”? 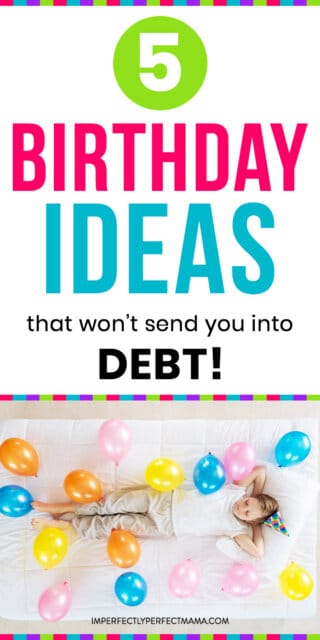 I mean out of all the things I could think about at 7 months pregnant, such as cribs, travel systems, nursery colors or even preschools, I was thinking about her 1st birthday party.

One night when I could not sleep, I did what I believe any new mom would do and I Googled birthday ideas.

I saw all these lavish and extravagant ideas, full of beautiful decorations and highly executed themes.

I thought I surely wanted to give my daughter a party like the ones I saw online.

It was not until my daughter was about 9 months old and I was actually planning her 1st birthday party that I truly realized that she didn’t need an extremely lavish birthday party and my bank account couldn’t really support that type of party either.

Which lead me to my journey for birthday ideas that wouldn’t put a hole in my wallet, but still be memorable for our family.

My daughters 1st birthday consisted of a large amount of family at a small venue with the idea centered around a time capsule.

When I mailed out her invitations I asked that our family and friends not be concerned with bringing toys and clothes, while they were welcomed, but instead bringing items that can be placed inside the time capsule and that could be looked back on years down the road.

The time capsule was pretty successful!

The night of her party, her father and I went through all the items that were placed into the time capsule to move them to a more secure box. There were letters, receipts, pictures, money and many more precious items inside.

On my daughters 18th birthday she will be able to open the time capsule and see all of the priceless items inside; she will have the opportunity to take in the memories and reminisce.

You don’t have to wait until your Childs 18th birthday for this idea to be a success. We selected 18 because we thought she might appreciate the items inside more than at 13 or 16 years old.

There are a few variations to a balloon surprise.

We tried this for my daughters 2nd birthday. The night before her birthday, while she was sleeping, we filled up her bedroom with a different assortment of balloons.

Some balloons had small trinkets inside, while the others had pieces of candy, stickers or confetti. Some of the balloons were taped to the walls while some did not have any helium and were already on the floor.

We probably used about 30-40 balloons to complete this idea; although it probably felt like hundreds and hundreds of balloons to a 2-year old.

Seeing her little face that morning was priceless! She wanted to play with those balloons all day. She didn’t even realize there were items inside most of the balloons until a couple days later.

A variation of this idea would be more geared towards older kids that can read.

You can also write the note on sticky notes and place them on the balloons.

The notes could say anything from “I Love You,” “Happy Birthday” or even a funny little joke; anything that you think would put a smile on your child’s face for his/her special day! 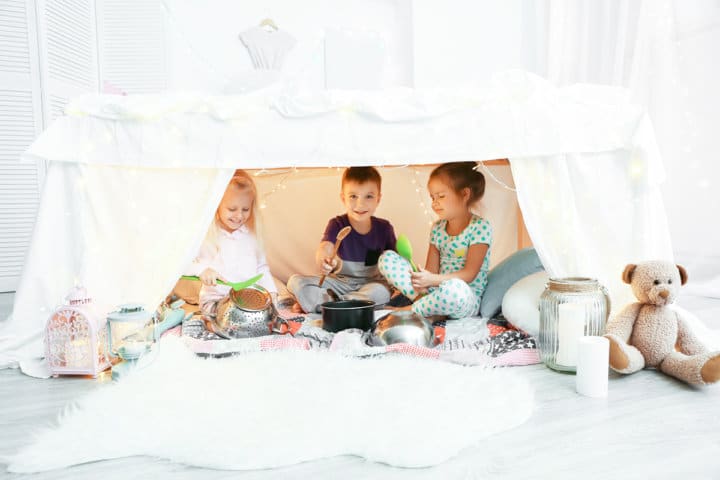 Fort Night is something we started on my daughters 3rd birthday, but it eventually turned into a more frequent activity since it was such a hit.

We cleared out the living room and placed sheets over dining room chairs, making a large tent; we grabbed the lava lamp, some pillows and camped out under the tent for the night.

We played games, ate junk and watched TV until she passed out from all the fun.

It is pretty amazing how well kids remember the simple things. My daughter probably asked me to do Fort Night twenty times after her birthday.

As I mentioned before, it is something that we have done many times after her birthday, we just change up the activities and try to watch how much junk we embellish in!

For my daughters 4th birthday we did a small photoshoot. We let her dress up as a pretty princess, she had her make up done (not professionally) and she picked out her favorite dolls and had a blast in front of the camera.

If you were wanting to do this for your son or if your daughter isn’t really into the princess scene you can let them dress up as their favorite superhero and have fun in front of the camera.

My daughter enjoyed this quite a bit and I was able to take the photos myself. It does not require hiring a professional and spending a ton of money on something that will last an hour or less, depending on your child

Another spin on this idea is letting your child be the photographer.

I learned shortly after this birthday shoot that my daughter actually enjoyed being behind the camera just as much as she like being the canvas.

5. Video Interview of your Child

My daughter turns 5 in September. I figured it would be great to interview her. I just thought I’d ask her simple questions such as:

I think at least 15-20 questions would be good enough for the interview successful. I would expect interesting and possibly very entertaining responses from my daughter.

This is also something that you and your child can look back on years down the road.

Overall we did not spend more than $100 on these birthday ideas, and that is including the cake and food for each event.

These are simple ideas that anyone can do and can easily be tweaked depending on your budget.

If you are looking for fun and meaningful birthday ideas, hopefully, these will help you prepare the best day for you and your family. 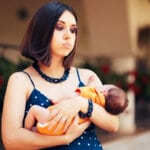 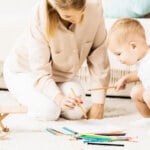 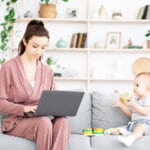