One chief gripe parents have about kids and money is that their kids think “money grows on trees.” 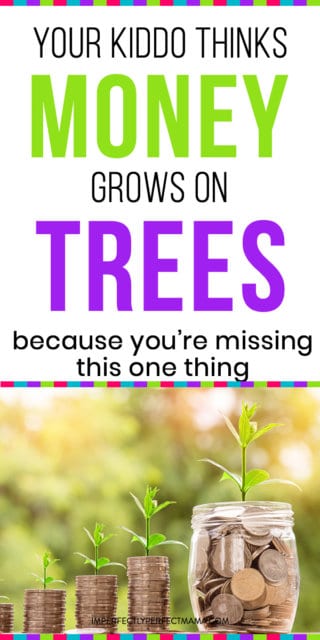 Are you shaking your head in agreement?

You’ve got kids asking you for junk candy at checkout, app credits for online games, and a pair of name-brand shoes that skyrocketed to stardom overnight at school.

Heck, even your Starbucks order – that weekly splurge that is supposed to be just for you – has now doubled in cost due to their Frappuccino demands.

But did you know that your child might think this way because your method of teaching them about money is missing something?

Is Your Child on “The Dole?”

When you give money to your child on-demand (or deny them money as they request it), you’ve really got them on “The Dole” Kid Money System.

It works like this: your child asks for money whenever they’d like, and you decide whether or not to give it to them based on if you feel like it, if you have enough in your wallet, your values, the weather, etc.

This is the natural place every household starts out with their Kid Money System – the little ones start seeing things they want at the store and naturally ask you to buy it for them. You respond yes/no, and the cycle continues next week at the grocery store.

But you know what? It’s time to stop feeding into your child’s idea that money grows on trees by moving off The Dole Method and upgrading to a proper Kid Money System.

What is a Kid Money System?

Should kids get allowance, or be paid for chores? There’s a lot of debate over this topic (and mud-slinging by well-meaning parents who passionately believe one way is the only way to raise a successful adult).

But deciding between these two options is really only one piece of an overall Kid Money System.

So, what exactly is a Kid Money System (KMS)?

It’s an overall system you design that gets money into your kid’s hands so that they can start the money-management learning cycle and self-discover the important money lessons you want to pass onto them.

And here’s the most important part: it’s all designed around the money lessons you want to pass onto your child.

See how that is much more than just figuring out whether or not you should pay for chores?

You need to upgrade your current allowance system to a Kid Money System, stat.

Pssst: Not sure where your current KMS stands? Use this Allowance Scoresheet to see its strengths and what you need to work on.

Still not convinced? Here’s three reasons why to you need to make the upgrade before your next allowance payday cycle rolls around.

Reason #1: Consistency is King When Teaching Money to Your Kiddo

Let me ask you this: if your boss didn’t pay you on a consistent basis (weekly, bi-weekly, or monthly), then would you be able to set savings goals?

Probably not. You’d either be freaked out about having enough money in time to pay the mortgage so hoard any money that comes your way, or you’d feel flush with cash when your boss caught you up on behind payments, so you’d spend, spend, spend.

Kid Money Systems are set up to be consistent, which is absolutely critical for your child to learn those important money lessons you have for them.

When your child is given consistent money, they can begin to make plans with it – it’s really the precursor to setting a savings goal!

Not only that, but a consistent system allows you to see what is NOT working, and then you can make tweaks to get to where you want to go instead of just blindly making changes, or giving up altogether on the whole “allowance thing”.

Reason #2: You Don’t Want them to Pick Up Bad Money Mindsets

We’ve discussed this above, but it’s worth mentioning again: if your child is currently on the Dole Method – they ask for money as they’d like, and you give money as you’d like – then they likely are well down the rabbit hole of believing your money grows on trees.

Think about it – it just appears when they ask for it, right?

Well the other side to this not-so-shiny coin is they might think that money is some sort of limited thing that they’ll never have any of (if you don’t like to give in often to their demands) – which could lead them to splurge big time whenever they DO get their hands on money in the future.

Neither of these money mindsets are ones you want to pass onto your child.

Parents who get exasperated when they see dollar bills crumpled up on their kid’s floors, or their children spending money on a toy they don’t play with past next week already understand that money has real value – that’s why they get so upset when kids behave these ways.

But kids? They don’t necessarily come with an innate ability to value money.

A Kid Money System is going to get your child to actually care about money and how much it’s worth. Especially one that is set up to be consistent and firm when it comes to your kid asking for more before their next KMS payday cycle.

Give your kiddo their own (consistent) money to deal with, and suddenly they will start to prioritize and make dollars count a bit more.

The Dole Method is the starting place for every Kid Money System, but it definitely shouldn’t be where you end. Now’s the time to take it up a notch and flesh out a real Kid Money System, with the money lessons you want your child to learn baked right into its design. You’ll be thankful you did! 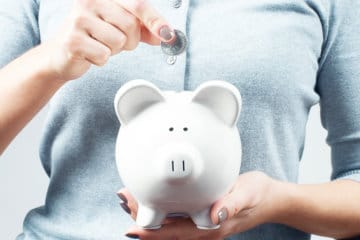 How to Know When Your Child is Ready for An Allowance 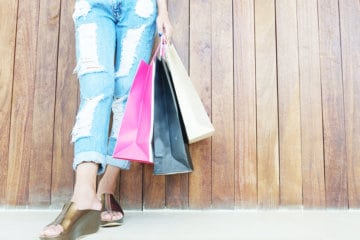 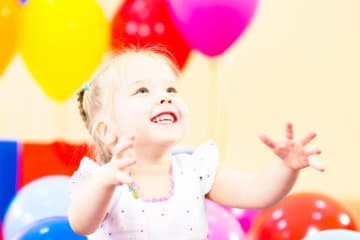 How to Throw a Birthday Party on a Budget