Everyone has their ideal scenario of being a mom, don’t we, so when it doesn’t quite go to plan your world can unravel, being left with a baby is one thing, but being left with two as a single mom is a whole new level. 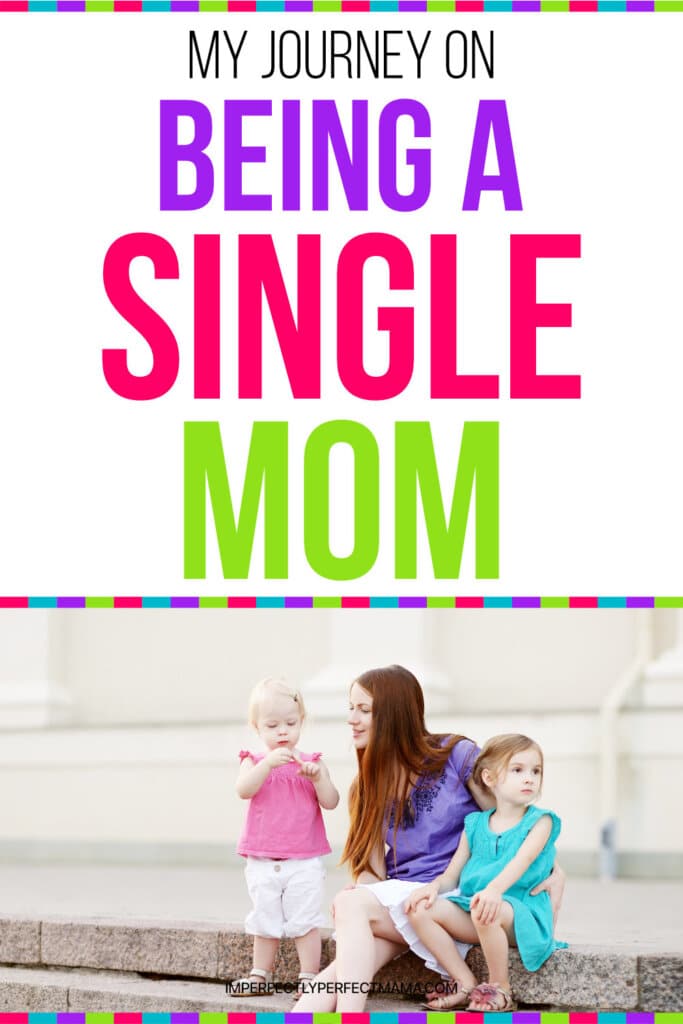 My story is probably not unique – being a single mom is hard – but my determination and drive possibly are.

Even in my darkest times, I never ever thought I could not do it and be a  successful single mom.

And that may be the case for you too!

If you read my story can gain some inspiration, motivation and encouragement to go out there and be a single mom, let me know!

It was April 1998 and I had left my hometown and moved further down south to be with my future baby’s dad.

It was a hard decision to make as I had lived there since I was born, nearly 30 years.

He had a business and needed to be there, so the decision was an obvious one.

Within 6 weeks of being in our new home, I went into labor and had the twins at 31 weeks.

We thought they were boys and had a pleasant surprise to find out they were girls!

Twin 1 Abby June weighing 5lb 2oz and Twin 2 Beth Alice at 3lb 6oz, but Beth was doing very poorly, and initially, we didn’t know what was wrong with her.

So, it was all a bit of a shock and I was poorly due to a large loss of blood and was kept in hospital for 10 days.

After 4 days in Special Care Baby Unit (SCBU) the Consultant told us the devastating news that Beth’s kidneys were not working.

After lots of medical intervention and a new drug that they tried on Beth, we were elated to find that it had “kicked started” her kidneys into finally working!

We left Abby in the hospital alongside Beth, as I never wanted them to be separated, and Abby had had some fits due to being born so early, so the hospital could keep an eye on her too.

At this time, the girl’s dad had been absolutely devastated. I never believed that Beth would ever die, but their dad was in pieces and inconsolable.

The day came to finally take them home and we were both as happy as anyone could imagine! We settled into new family life and I could not have been any happier, but little did I know, this was to be short-lived.

As the girls grew older (they were about 18 months at this time) their dad started to spend lots of time at the pub after work and, initially, I said nothing, but it got more and more and he would come back drunk.

He was giving me no help with the girls whatsoever and most of the time I just felt like a single mom!

My neighbors started to comment and ask if I was okay, I just said I was fine. I was anything but fine, deep down.

I started to doubt things he was saying and one evening I had totally had enough and broke into his briefcase. There, I found huge bills for credit cards I had never heard of and lots of unpaid bills that needed paying!

My heart sank and when I confronted him, he just turned it into a huge row over me going through his briefcase!

It was not long after that, maybe a few weeks, that he left unusually early, and that was the last time I ever saw him! The girls were 2 years 3 weeks old.

That particular morning, he left early and took nothing with him apart from his briefcase. It was only when the bank rang me from their Fraud Department that my heart sank to my feet, and I can still feel that feeling writing this!

I remember sinking onto the bottom stair with two little girls wandering around me and I just felt my world fall apart, there, and then.

I think the bank knew pretty quickly (I had never been a penny overdrawn) that I knew nothing of what had been going on and had not authorized any money to be removed from my bank account.

I was hugely overdrawn, what happened next is a bit of a blur.

I had made some really great friends through our Antenatal Group and I rang a few of them to come over as soon as possible. I was advised to notify the police as he had taken nothing and to cover myself.

They were lovely and very understanding but it did not take away the biggest shock of my life and the reality that I would have two little people of just two years old to bring up on my own.

Their father (if I can ever call him that) rang me after a month or so, screaming down the phone at me for telling his pub friends he had upped and left, taking my money with him and leaving me facing lots of debt.

I managed to tell him to go away, I knew he had gone to Spain and had run away because of his trail of lies and deceit, and that was the last time I ever heard from him.

I can remember hearing the girls one morning calling for him and I laid there and cried, it was then I had my epiphany!

This was the moment when I gave myself a good talking too.

I was the most organized person ever (my friends love to remind me of this!) so I told myself if I don’t get up and do this no one else is going to!

It sure as hell wasn’t my poor girls’ fault.

So, up I got, dried my eyes, and shouted, “I’m coming.” I went in their room and saw their beaming little smiles and listened to them chattering away at me and each other.

They mentioned their dad a few more times, I just told them he was at work and exactly six weeks later they never mentioned him again.

It was one day driving back from school that they asked, “Who was the daddy that planted the seed in your tummy for us mommy?” I nearly crashed the car. I told them we would speak about it once at home.

I always protected them and just said he loved them but didn’t love mommy anymore.

As they got older, they asked a few more questions and often said “If he loved us, he would send us a birthday card, wouldn’t he?”

As they got older, I couldn’t hide the lies, they worked it out for themselves and would ask other family members and friends who have played a massive part in the girls’ lives.

Time to Be a Single Mom

I threw myself into bringing Abby and Beth up on my own from just over two years old, money was tight but I had a fantastic family, even though they lived an hour away they all helped me financially and emotionally.

My mom and dad have always played a huge part in the girl lives, my dad would always buy them their main Christmas and birthday presents and my mom went to all of the Christmas sales and clothed them in great quality clothes, “two for the price of one” she always tells me!

My brother and sister and their other halves have always given the girls great opportunities and paid for their ballet lessons, Brownies, swimming and gymnastics as presents for them.

From the age of two I got very involved in the girls’ education, I helped run the local toddler group and when they went to school, I went back to college and trained to be a teaching assistant and I worked at their village school to gain experience.

I helped run the school fete and raised £1000’s of pounds, and when they were a bit older I went back to college and trained to be a beauty therapist, I then converted my garage so I could work from home and during the girls’ school hours.

I always made sure the girls’ homework was done as soon as they came in from school as there was double of it for me, and brought them up to be kind and helpful, and do chores around the house (they always help me clean the house from top to bottom, even today when they come back home!).

I spoilt them for their birthdays and the whole class always came to their large parties.

For me, it was the guilt of them not having a dad, something I always struggled in my head and conscience with but now 22 years on, I cannot express enough, that with one parent or two, you get out of your children what you put into them!

My Pride and Joys!

How proud am I of my girls today?! I am beaming with pride!

Abby has just finished university doing a Biochemistry Degree for four years. Beth went to university and studied Paramedic Science for three years and has now just finished her first year working as a paramedic in London.

It has been a hard road at times, but I know just how quickly life goes by, enjoy your children as they are gone before you know it!

Head over to Clipboard Clare to download your FREE pack of printables! 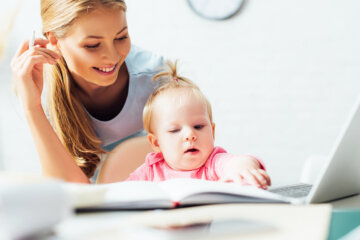